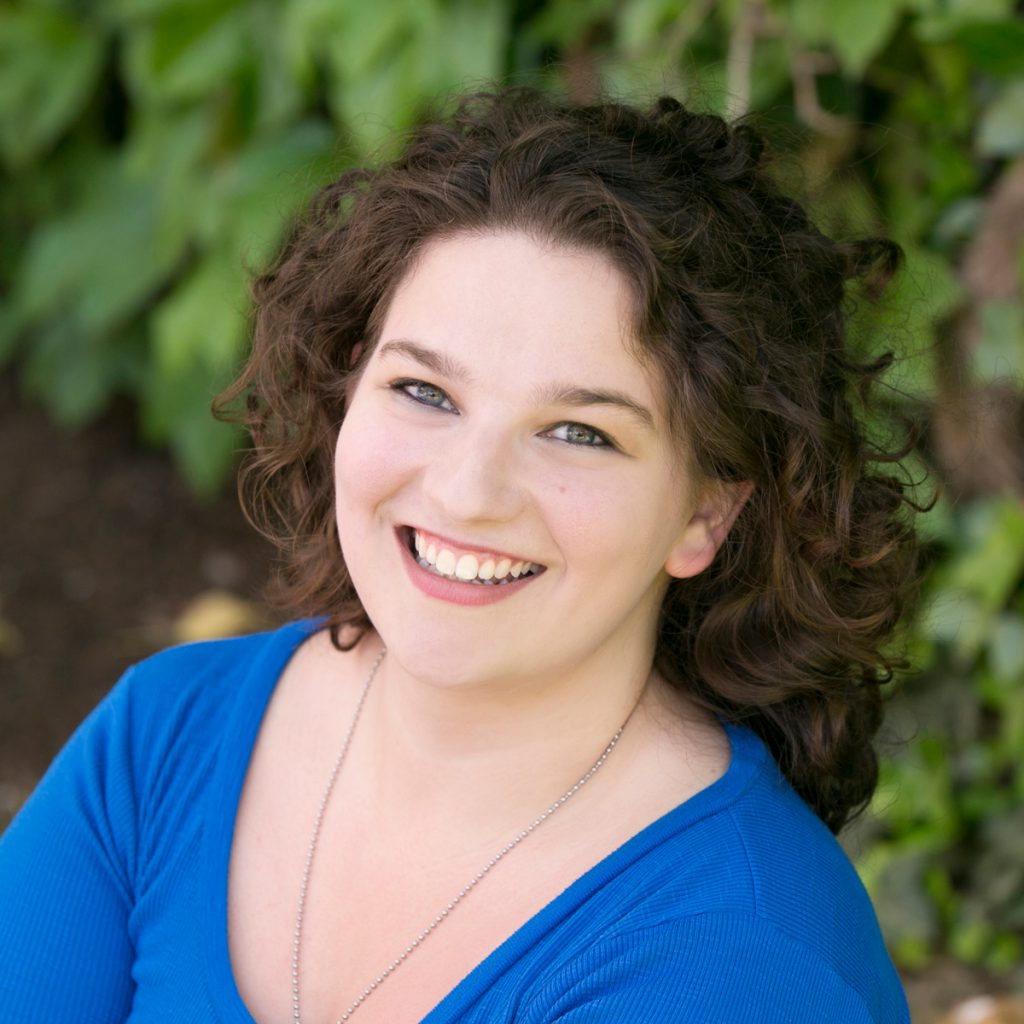 i am a graphic designer with over 11 years of experience based in boston and the new york metro area. i believe design is about creating solutions – and through in-house, studio, freelance, and self-initiated experience i have worked in a variety of industries and mediums to tell stories and solve problems. currently i am the senior designer at monderer design, a boutique studio in cambridge, ma; previously, i was a graphic designer at harvard business school.

outside of graphic design, i drink a lot of coffee, make a lot of playlists, read a lot of books, and travel on the cheap as often as i can.

at 14, even before i knew i wanted to be a designer, my mom told me i should think about it. thanks mommy!

Created print pieces such as brochures, posters, and books for departments across campus. Designed websites and worked with developers to bring them to life. Maintained a school-wide photography database. Managed small projects.

Responsible for article and listing layout throughout the magazine. Created photoillustrations to accompany editorials.

who i've freelanced for

what i can do

Very comfortable with HTML and CSS. Comfortable and improving at front-end PHP/Wordpress development, as well as Divi Visual Builder.

Proficient in Figma and Adobe After Effects.

I have a great sense of direction and I adore mass transit systems, which has come in handy in my travels to 20 cities (in 11 countries) abroad, as well as the cities and national parks of the U.S.

I read and watch a lot about cults and high-control groups, and catalogue it at my Cultwatch website.